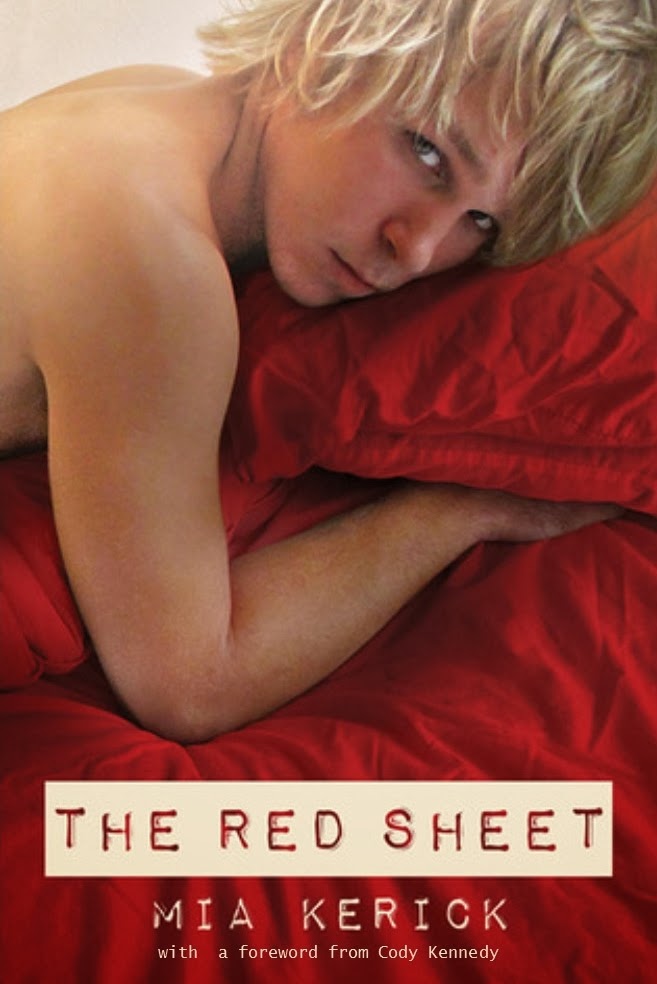 Hi, thank you for inviting me over to your blog.

Why are we as a society so obsessed by superheroes?

In my opinion, the reason our society is obsessed by the concept of the superhero is simple and can be summed up in one word: hope. The superhero offers us unquestionable, even incomprehensible, hope in the form of someone we can relate to in our everyday lives.

While writing The Red Sheet, I became aware of the abundance of YA novels that dealt with the superhero concept, and specifically, that there are more than a few YA LGBTQ novels that are devoted to this very theme. This fact did not deter my desire to put forth my take on a teenaged superhero story. Why not, you may wonder. Isn’t the whole superman thing a “been there, done that” kind of topic? But where there is an extremely difficult and pervasive societal problem, such as teenaged bullying, there is also a desire in many for the existence of a force to counter that problem. To police our lives, in a sense. To make things right where an innocent has been wronged. And thus, the need for a superhero story.

Bryan Dennison is an unlikely superhero, as he crossed over from “the other side”; he actually rather mystically morphed overnight from the arch villain into the ultimate good guy. As such, he is a character we can all relate to in both forms.  And in his “good guy” form, we can relate to his struggles as a human being, while simultaneously recognizing his superhero-like calling to police society, with no other agenda than to do what is right.

Bryan deals with issues relevant to teens, such as respecting parents and teachers, dealing with others honestly, behaving fairly in sports, and assisting those less fortunate. And yes, he must face The Red Sheets’ big issue: bullying at the high school level, both in and out of the school building. In this case, the specific issue Bryan must address is the bullying of a fellow high school junior, Scott Beckett, who he also happens to be in love with.

And in case you are wondering, the “red sheet” in question is symbolic of Bryan’s overwhelming urge to tie a red sheet around his neck and wear it like a Superman cape…

IN GOOD COMPANY!! Other super hero YA LGBTQ novels I came across in a very brief search:

Book Links:
http://www.dreamspinnerpress.com/store/product_info.php?products_id=4726
About the Author:
Mia Kerick is the mother of four exceptional children—all named after saints—and five nonpedigreed cats—all named after the next best thing to saints, Boston Red Sox players. Her husband of twenty years has been told by many that he has the patience of Job, but don’t ask Mia about that, as it is a sensitive subject.
Mia focuses her stories on the emotional growth of troubled men and their relationships, and she believes that sex has a place in a love story, but not until it is firmly established as a love story. As a teen, Mia filled spiral-bound notebooks with romantic tales of tortured heroes (most of whom happened to strongly resemble lead vocalists of 1980s big-hair bands) and stuffed them under her mattress for safekeeping. She is thankful to Dreamspinner Press for providing her with an alternate place to stash her stories.
Mia is proud of her involvement with the Human Rights Campaign and cheers for each and every victory made in the name of marital equality. Her only major regret: never having taken typing or computer class in school, destining her to a life consumed with two-fingered pecking and constant prayer to the Gods of Technology.
My themes I always write about:
Sweetness. Unconventional love, tortured/damaged heroes- only love can save them. 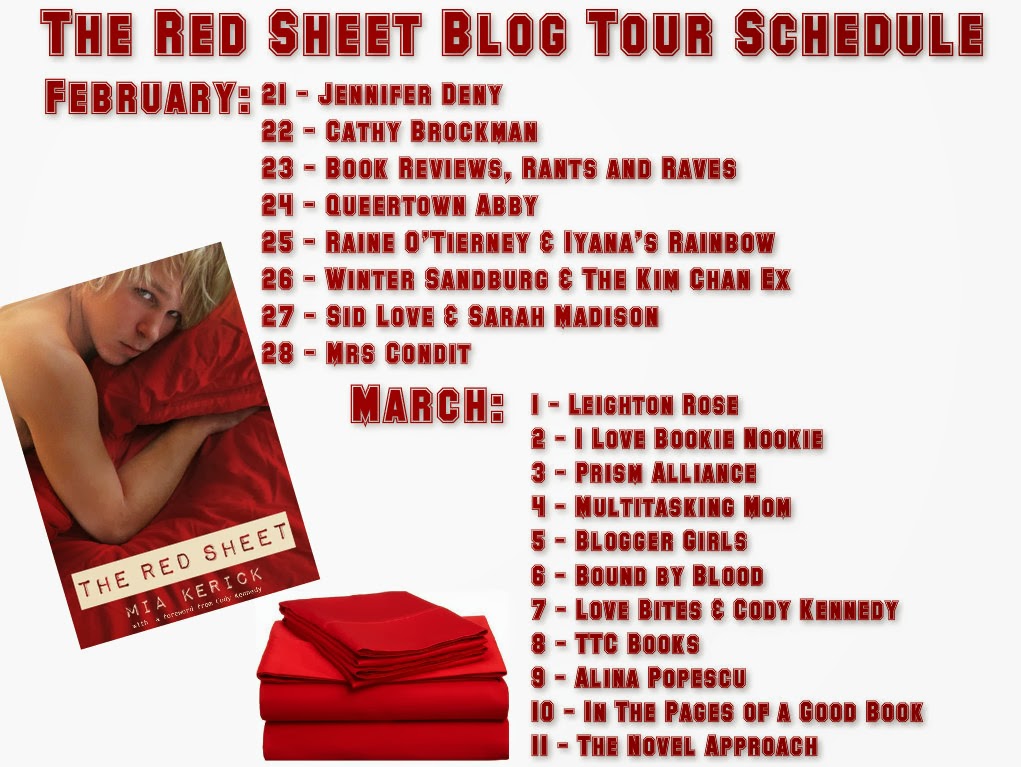 a Rafflecopter giveaway
Posted by Unknown at 8:19 AM