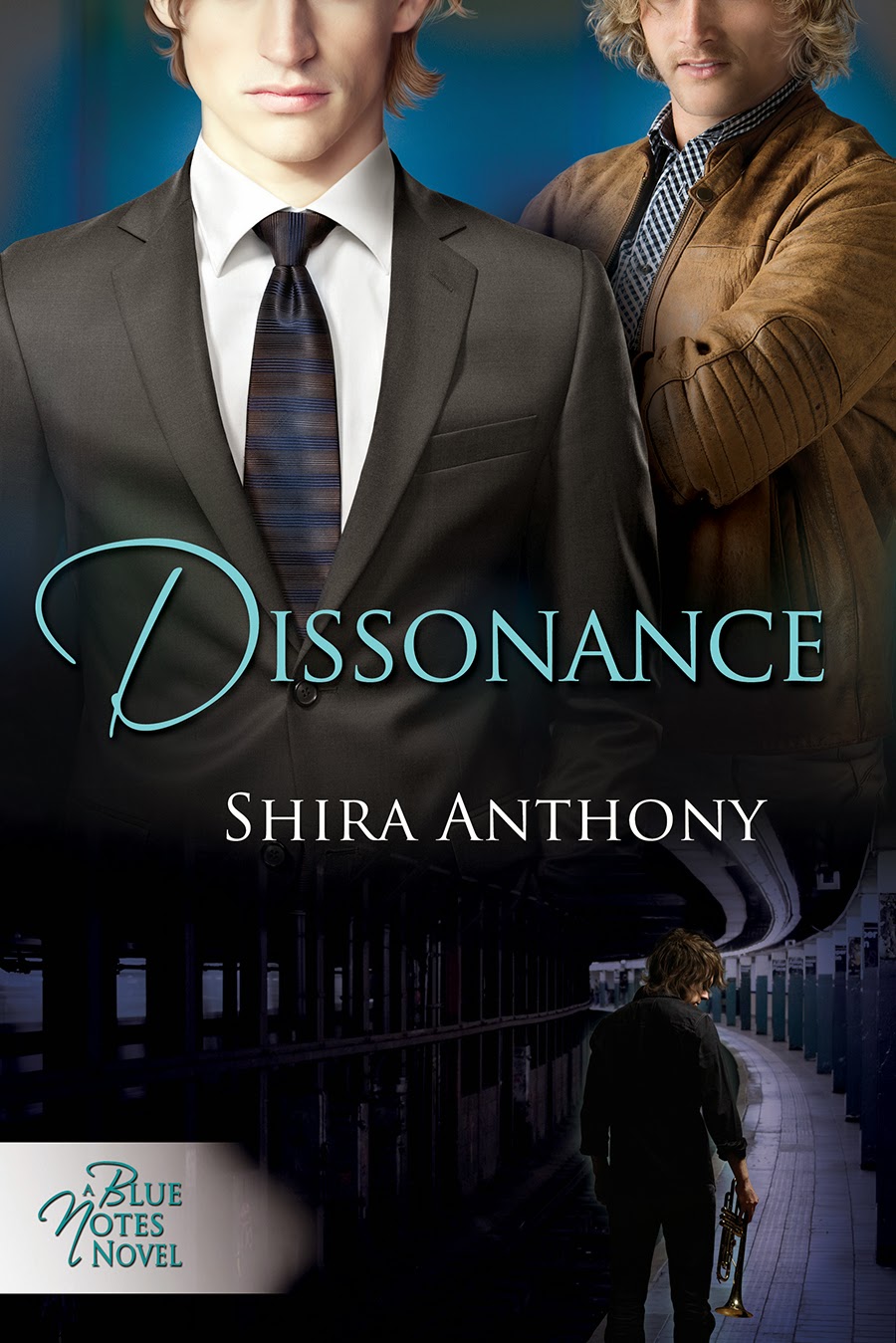 So excited to have Shira back on the Book Reviews, Rants, and Raves blog today!

Author Bio: In her last incarnation, Shira was a professional opera singer, performing roles in such operas as “Tosca,” “i Pagliacci,” and “La Traviata,” among others. She’s given up TV for evenings spent with her laptop, and she never goes anywhere without a pile of unread M/M romance on her Kindle.
Shira is married with two children and two insane dogs, and when she’s not writing she is usually in a courtroom trying to make the world safer for children. When she’s not working, she can be found aboard a 36’ catamaran at the Carolina coast with her favorite sexy captain at the wheel.

Blurb(s):
British lord Cameron Sherrington has hit rock bottom. The love of his life, opera sensation Aiden Lind, is marrying another man, and Cam knows it’s his own fault for pushing Aiden away. Then someone tries to set him up and take away his family business. Facing arrest by US authorities on charges of money laundering and with no money to return to London, Cam decides to run. But with no money and no place to stay, it’s not exactly the Hollywood thriller he’d imagined.
When Cam hears Galen Rusk play in a lonely subway station, he’s intrigued. But his assumptions about Galen are all wrong, and their unusual relationship isn’t exactly what Cam bargained for. Add to that the nightmares that dog him nightly, and Cam’s world is shaken to its core. Cam figures he had it coming to him, that it’s all penance due on a life lived without honesty. He just never figured he might not be able to survive it.
Note: Blue Notes Series novels are standalone stories, and can be read in any order.

Excerpt:
Cam climbed the stairs of the Spring Street station. The wind had picked up, causing one of his curls to tumble onto his forehead. He sighed as he pushed the hair from his eyes and cursed his mother for her genes. They were too much alike, and not just in appearance. They were both wanderers. Always seeking excitement. Prone to infidelity. But whereas she seemed to revel in her freedom, he’d always sought partners. Not that he’d had any success in keeping them.
He thought of the trumpet player in the subway station. For a moment he’d felt something. He played well. Surprisingly well, really. Had it been more than that? Something beyond the music?
Of course it was more than that. He was attractive. Cam laughed and shook his head to himself. What did it matter? There were plenty of men in New York, and the last thing he needed was a downtrodden fuck.