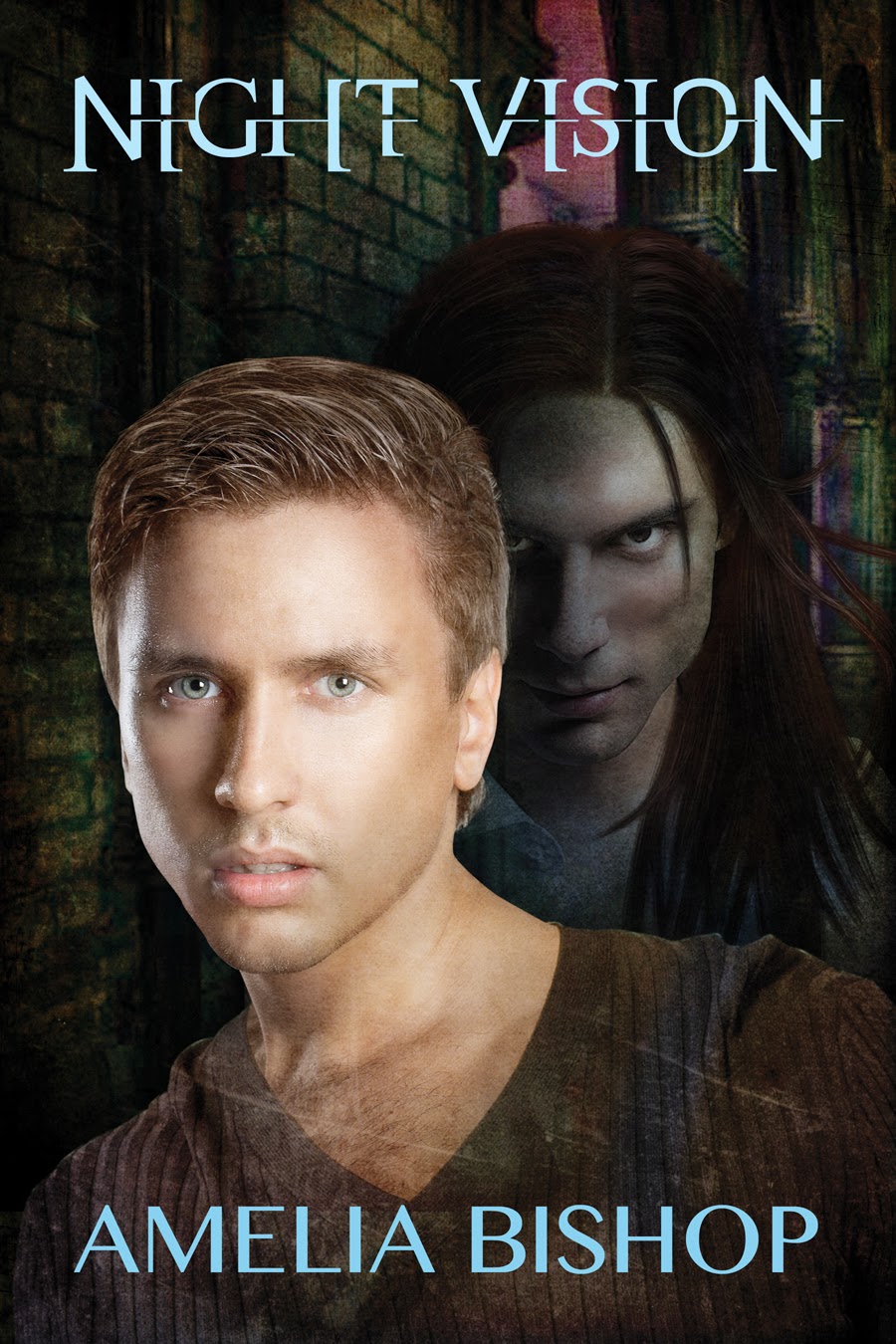 Blurb:
Theron Antonopolis, a strige, feeds on human emotion. In a tranquil suburban neighborhood, his best meals come from a quiet systems administrator who’s become more than a source of nourishment for Theron—Alex Rowler is an obsession. Theron can no longer remain in the shadows. When they meet, any attraction Alex feels toward the sexy monster is overshadowed by his anxiety and distrust of Theron's supernatural powers. But sensing the underlying arousal, Theron begins courting his human.

As months pass, Theron falls deeply in love, and the need to complete the strige bonding ceremony with his human lover becomes overwhelming. But a permanent commitment is too much, too soon for Alex, and he delays the joining, despite Theron's insistence they are running out of time. As an unbonded pair, however, Theron and Alex draw the attention of the Midnight Parliament, and the lovers are brought to trial to determine their fate.

Guest post:
Dean asked “How did you come up with the idea for Night Vision?” and my answer is actually kind of silly. I was just daydreaming, and thinking about potential characters, and I thought of a character who liked to climb buildings. In my first thoughts, it was a character who climbed as a quirk, and I imagined that his friends and family would sort of accept it as just an odd behavior. I had a little scene in mind, where someone spotted this person on the roof of a house, and was surprised, but then another character said something like “oh, that’s so-and-so, he climbs when he’s nervous” or something similarly accepting.
The idea sort of bloomed into a paranormal creature, and I started to put together other qualities this character/creature might possess. And that is how the strige was born J So in the end, there was not really a scene like the one I originally imagined in my story, but I do have one that is close:

He dashed away, a blur that slammed the kitchen door. Fuck. Through their connection, Alex felt Theron’s frustration, hurt, and disappointment, and knew he had caused it. Why did Theron have to be so demanding, though? And he had to bring up his damn “age and experience” every time they disagreed.
Ugh. Now he’d be sprinting around the neighborhood, angry, and come home in a snit. Alex cleaned up the kitchen, loading the dishwasher and straightening the table. Then he poured himself a glass of wine and waited.
An hour later he sensed Theron in the yard. Up in the tree, as fucking usual. Alex sighed and downed the rest of his wine. He walked as quietly as possible to the big oak. Theron could sense him, but might not notice if he was distracted or upset.

I know it is short, but I don’t want to give away too much! I hope that you will read the story to find out where this little piece fits.

Thanks to Dean for having me here!