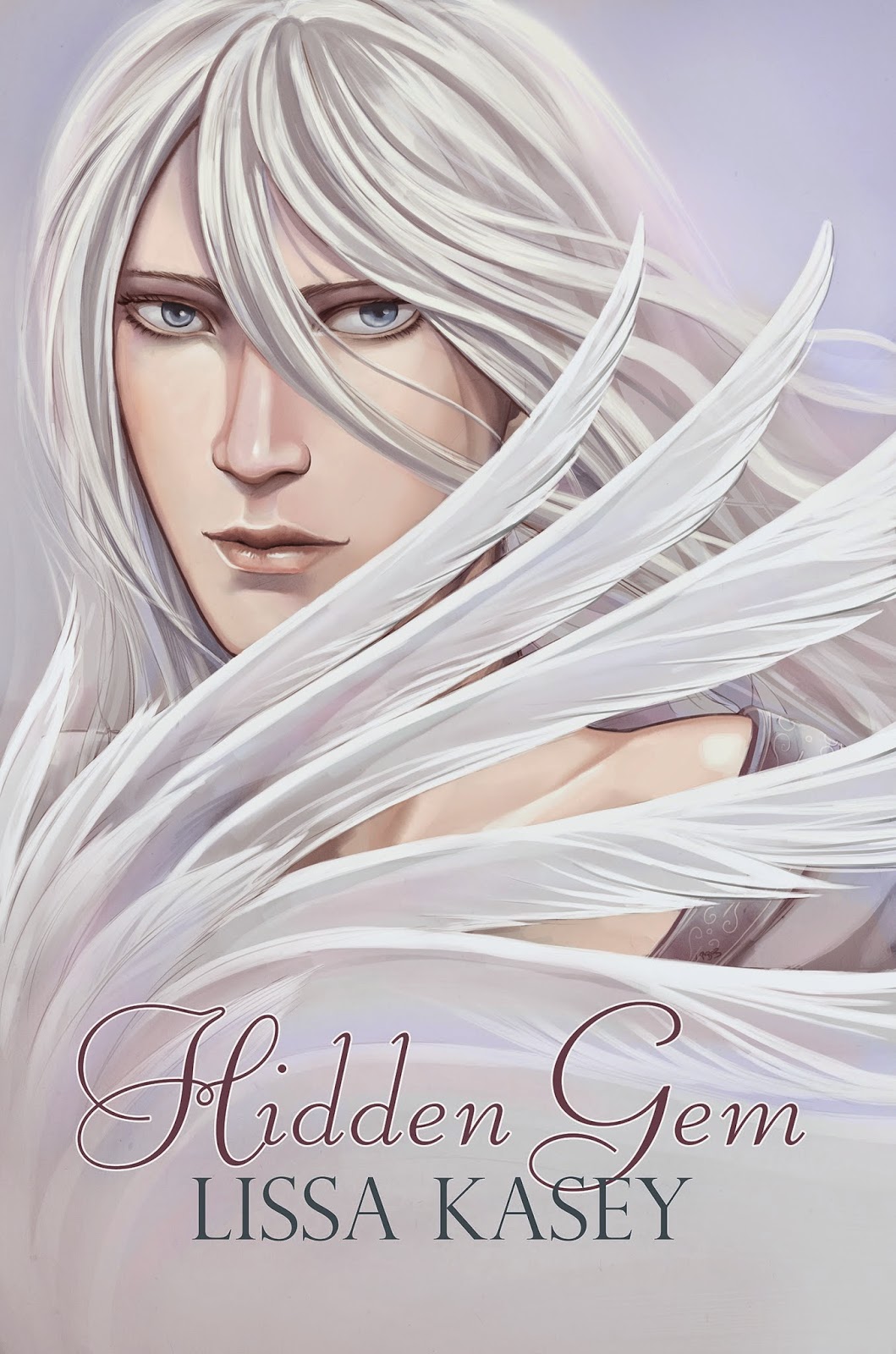 Author Bio: Lissa Kasey lives in St. Paul, MN, has a Bachelor’s Degree in Creative Writing, and collects Asian Ball Joint Dolls who look like her characters. She has three cats who enjoy waking her up an hour before her alarm every morning and sitting on her lap to help her write. She can often be found at Anime Conventions masquerading as random characters when she's not writing about boy romance.
Author Contact:
Twitter: @parisbvamp
Website: www.lissakasey.com
Facebook: https://www.facebook.com/lissa.kasey
Cover Artist: Siobhan
Available from Dreamspinner Press:
Inheritance
Reclamation
Conviction
Ascendance
Hidden Gem

Publisher: Dreamspinner Press
Blurb(s): Misaki “Aki” Itou is a psi—a person with mutated DNA granting him psychic abilities. He’s also a contracted companion—a whore. It may not be the perfect profession, but having a roof over his head, food to eat, and not being subjected to torture is a dream come true. He is the top companion at the Hidden Gem, and it makes him enough money to buy the prettiest, most sparkly shoes he can find.
Shane McNaughton is an Irishman who survived the Third World War and works as a cop. Head of Missing Persons, he’s good at finding people, but after the plague of the Third mutated his DNA, he has a hard time letting anyone see the monster inside. He’s been paying for Aki’s services for two years, both the psi and the sexual kind, but he wants more from the companion.
Shane needs Aki’s ability to see into another person’s past to track down a serial killer murdering the children of rich and powerful men, but the more they work together, the clearer it becomes that they are linked through a darker past than either of them realizes.